The Social Science of Facial Hair With the growing popularity of beards, a lot of guys are wondering what effects their new face mane will have on them and the people around them. “Will people be intimidated of me when they see me?” “Will other people find me more attractive?” Will I become unemployable?”

Unfortunately there’s no one correct answer to these questions. The world is rarely that simple. There are, however, statistics and studies that will give you an inkling of an answer.

Will people be intimidated of a bearded me?

In one study, where people were shown pictures of men with and without beard making aggressive faces, the bearded men were considered more aggressive and intimidating. Of course, if you kind of like people thinking of you as an aggressive badass, more power to you. Let that beard grow.

Will I become unemployable with a beard?

One of the concerns that prevent many men from growing their beard is the fear they won’t be able to get a job.

For years, beards were often considered a sign of messiness and filth, an undesirable trait in an employee. But in the modern era, it’s all about how your beard looks.

This is entirely based in what sort of career you might want. Finance and legal job fields tend to prefer clean-shaven men, but many other employers don’t mind a beard.

A few studies in the 90’s showed that managers actually preferred men with beards. Participants were shown ink sketches of both bearded and shaven men. Many of the managers rated the bearded men as having better personalities, appearances, and composure.

However, many HR professionals in multiple fields have agreed that they show more preference towards “well-groomed” applicants. Now, that’s of course a pretty ambiguous term, which could mean a clean-shaven man or simply a well-kept beard.

The biggest red flag across the board, however, is stubble. For many professionals, stubble is a sign of laziness or dirtiness. So if you’ve got an interview coming up, you should either shave that stubble or already have a well-kept beard.

Will other people find me more attractive with a beard?

Of course, the biggest reason we as men make changes to our physical appearances is to attract a mate(s). So does that new face mane make you more attractive to perspective romantic partners?

The truth is it all comes down to personal preference. If you surveyed twenty men and women in a bar, you’d probably get half a dozen different answers. Having said that, there are some studies that give a clue about how people feel about beards.

Some studies have shown that women find stubble the “most attractive” look when it came to facial hair. Bearded men were also considered to be better providers and fathers by women in the survey. However, in a study in South America, gay men were shown to have a stronger preference for bearded men. 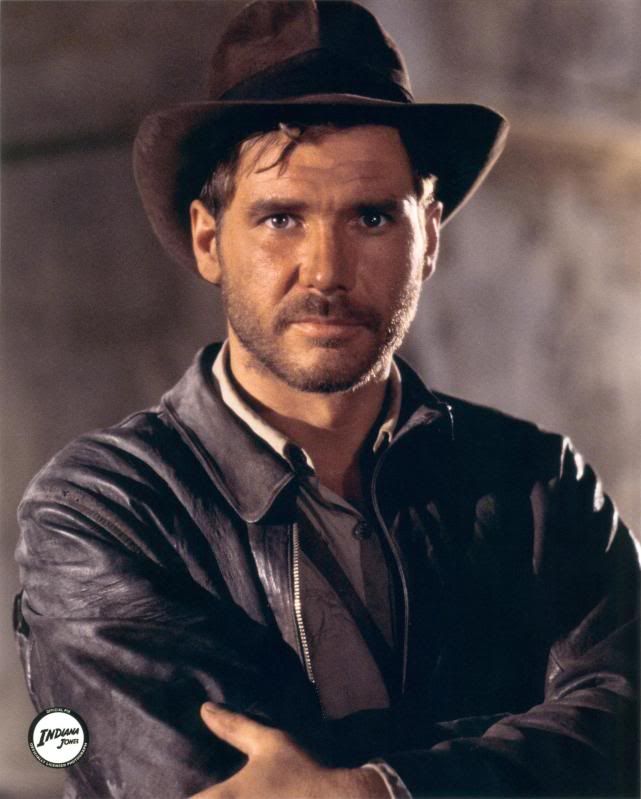 (Your stubble would ideally look like one of our favorite movie characters, Indiana Jones. Though, in a perfect world, you’d also resemble a young Harrison Ford)

Again, there’s no catch-all for any of these questions. Yes, some studies have shown that having a beard can make you look more intimidating, more employable, and more attractive to the people around you, but there’s no guarantee.

But if you do want a beard, use products from Whiskey, Ink, and Lace to keep them looking and smelling great!